We created this quiz when most of us were a bit bored and desperate to get out on our motorcycles.

We thought, if we can't ride them, lets think about them. So here is a little quiz we've put together to give you a motorcycling related activity to do for an hour, perhaps on a Monday evening when you'd normally be at the Club meeting.

Sixty questions related to motorcycling. 1 hour. No cheating (no Google!)!

When you are done, you can find the answers by click here.

There are no prizes but if we think you've done it without cheating, you might get a mention at this year's annual Dinner Dance, where we will be celebrating our 60th year as a motorcycle Club.

1) What famous make of motorcycle was Lawrence of Arabia riding when he was killed in Dorset in 1936?
2) Who are these riders from the 1989 F1 British Championship? 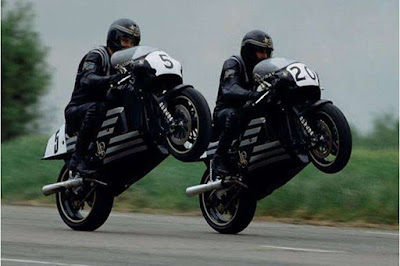 3) In which city are Ducatis manufactured?


4) What is currently the fastest road production motorcycle?


5) What was the name of the iconic after market motorcycle helmet visor manufacturer of the 1970s and 80s?


7) In which American state is Pikes Peak?


8) What is the make and model of this very distinctive tyre: 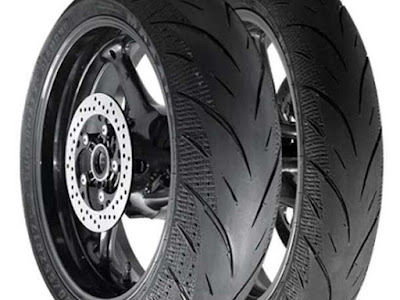 9) How many motorcyclists were killed or seriously injured on Hertfordshire’s roads in 2018?


10) What was particularly special about the engine of the 1992 road production Honda 750 NR?


11) What did Jon and Ponch ride in the original series’ of “CHiPs”? 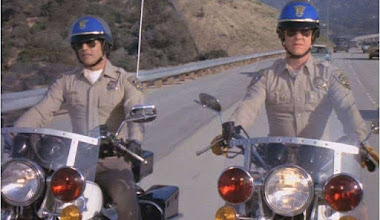 12) Who is the property developer who re-established Triumph as one of the world’s leading motorcycle manufacturers?


13) What year was the Stevenage & District Motorcycle Club founded?


14) What was Guy Martin’s first TV documentary, originally broadcast in 2001?


15) What is the toll for a solo motorcycle on the Severn Bridge?


17) What was the name of the former Hertfordshire speedway team, based close to the Essex border?


18) What is the Police motorcycling manual called?


20) Who is this Bedfordshire based social media Influencer? 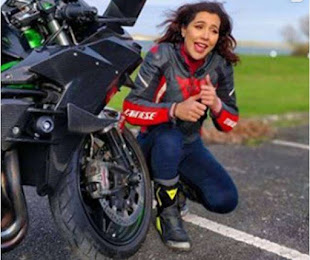 
22) How long is the Nordschleife?


23) Which motorcycle manufacturer has this logo? 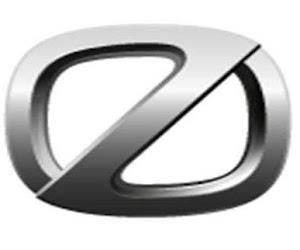 24) Who won the 2019 British Superbike Championship?


26) What does this flag mean to a motorcycle racer? 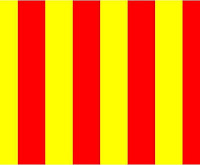 27) The “Ace” is a model of motorcycle made by which car and bike manufacturer?


28) One of the S&DMCC’s favourite pubs to meet at on a Monday night is in Arlesey. Which pub?


29) Who originally sang the song containing the lyrics “It’s not a big motorcycle, just a groovy little motorbike”?


30) What is the name given to the course offered by UK Police Forces to help improve riding standards of the public?


31) What is the world record speed for the fastest motorcycle wheelie?


33) The Brutus V9 is claimed to have the furthest range of any Pure Electric motorcycle.
XXXHow far is it claimed to go on one charge?


34) Who was the main sponsor of Neil Hodgson & James Toseland in the 2002 World Superbike Championship? 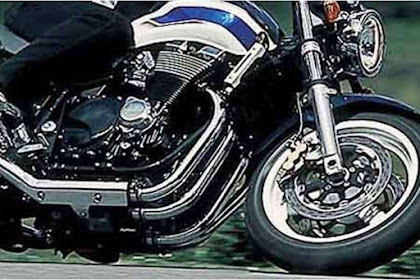 36) Gastronomers Si & Dave are better known as who?


37) What year was Motorcycle News founded?


38) What legendary MBE holder is a 7 times world Trials champion?


39) What is the current penalty you could expect if you were caught riding at 40 mph in a 30 mph limit? 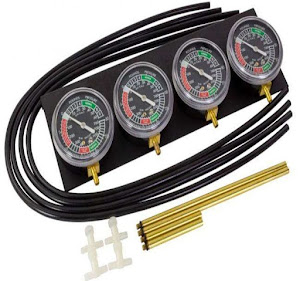 41) Motorcycle racing legend Joey Dunlop died in 2000 at which circuit?


42) In any one year, what is the typical number of members of the Stevenage & District Motorcycle Club?


43) Who is credited with creating the first petrol engine motorcycle, in 1885?


44) What was Judge Dredd’s motorcycle called? 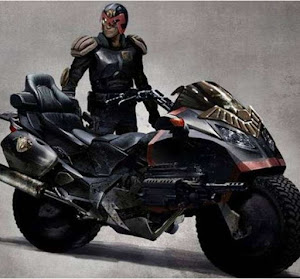 45) Where is the Australian MotoGP held (don’t say Australia!!)?


46) What name has been given to the housing estate built on the old Vincent Motorcycles site in Stevenage?


47) What motorcycle is most commonly used for UK Police traffic patrol?


48) MAG has been campaigning to protect & promote motorcycling & rider rights since 1973. What does MAG stand form?


49) What motorcycle has crossed tuning forks as its logo?


50) Who holds the current lap record of the Isle of Man TT?


52) How many gears does a speedway bike have?


53) How many motorcycle world championships did this former S&DMCC Club member win? 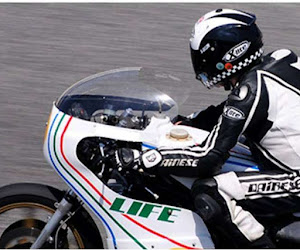 54) Which former motorcycle brand shared part of its name with European commemorations on 8th May each year?


55) Who rode the motorcycle in Camberwick Green?


57) What motor racing circuit is this? 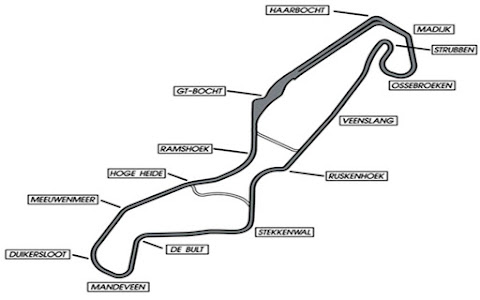 58) The Black Shaddow & Black Prince were manufactured by which brand?


60) What is the web page address of the Monday night Calendar for the S&DMCC weekly meetings?